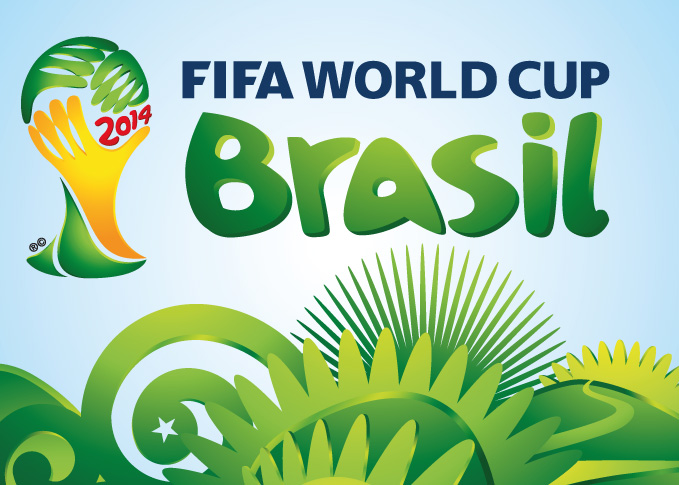 In the run up to the World Cup 2014 in Brazil, Khao Lak Wired have been asking around trying to find out where you can watch the games on television in Khao Lak.

In most cases Khao Lak is an ideal location. However the time difference for match times in Brazil does not bode well in Khao Lak’s favour.

Kick Off Times in Khao Lak

If there is a chance to watch your team, or any team to that matter it is going to mean late nights or a really early start to your day.

Who Will Show the Games in Khao Lak

8 June 2014 Up dated information: Gecko Bar in Bang Niang will show any game if there is demand. Gecko Bar is located in Bang Niang on the beach road. It is highly recommended to let the bar owners know in advance. You can call Mr Black on 081-415-4167 or contact Gecko Bar through their Facebook page.

Mars Bar in Bang Niang may show games on demand.

It is highly likely that Gecko Bar in Bang Niang will show many of the World Cup 2014 matches. Gecko Bar is often open through the early hours anyway, whether there is football on television or not.

In all cases it is highly recommended to contact these venues or Khao Lak Wired in advance to check if they will be open for the games. Bar owners are unlikely to stay open during the low season just in case viewers arrive to watch the matches.

Check out Khao Lak Wired What’s On Calendar. When we know of confirmed games being shown on television in Khao Lak we will up date the calendar.

If you live in Khao Lak and know of anywhere showing the World Cup 2014 matches please let us know.

Contact us about where to watch World Cup 2014 matches