Power Cuts from June to July 2014. Gas pipeline maintenance could leave Khao Lak in the dark. 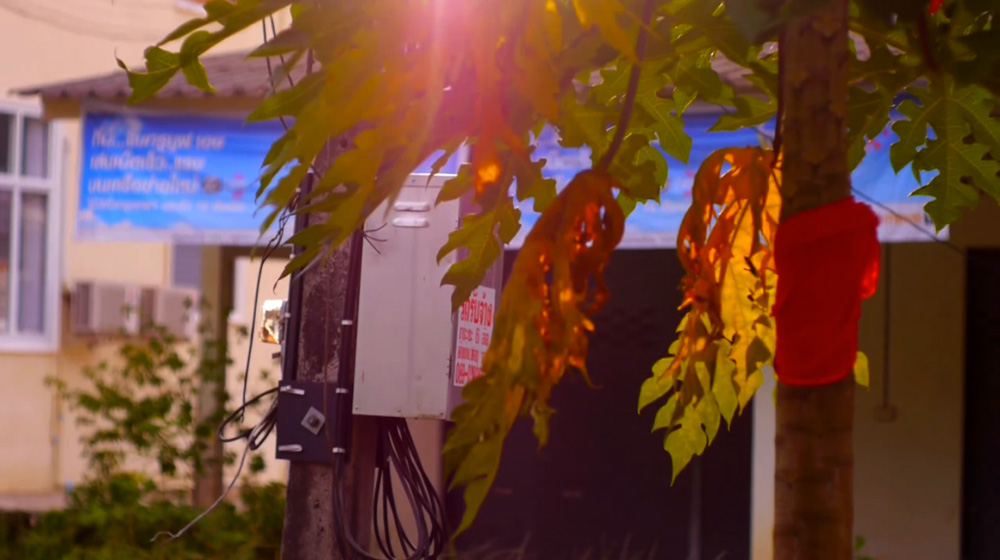 The Electricity Generating Authority of Thailand (EGAT) have warned Khao Lak may see an increase in power cuts between 13 June and July 10 2014.

The power cuts are likely to affect the whole of Phang Nga Province and 14 other provinces in the south of Thailand, announced Governor Maitri Inthusut at a meeting held on 28 May.

Khao Lak has already seen a rise in power cuts during May. The result of heavy rainstorms that typically mark the turning of the monsoon winds.

The EGAT will boost energy produced at other power stations from 700 to 950 Megawatts. The EGAT warn that if demand, especially during peak usage from 6pm to 10pm exceeds supply the Provincial Electricity Authority will have to implement blackouts. The blackouts will form a rotational system from one area to another. However, care will be taken not to affect hospitals and airports.

The Electricity Generating Authority of Thailand have requested that everyone should try to reduce their electricity use during the period of maintenance.

If you are planning on visiting Khao Lak between mid June and mid July you may want to pack a torch along with your umbrella just in case.