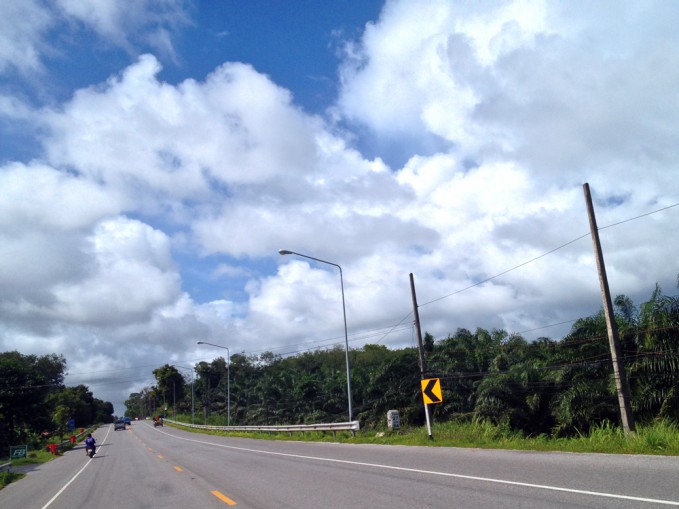 The big storm that marked the middle of June didn’t last long, just a few more days of rain. The second half of June saw some unpredictable weather along with a noticeable rise in humidity.

Want to know what the weather is like in Khao Lak right now? Leave a question in the comments below and Khao Lak Wired will let you know Khao Lak’s current weather status.

Heavy rainstorms and high winds over the Andaman Sea were forecast until Wednesday 18th June, remnants of the storm that hit Khao Lak on the 13th June. In fact the heavy rainstorms didn’t last long though it did rain on and off for the entire day on the 16th June. The following day started with some scattered rain showers in the morning but by early afternoon the skies had brightened somewhat. Temperatures remained slightly lower than average for the time of day but the humidity made it feel much warmer.

The rest of the week saw plenty of cloud cover but only scattered showers here and there. With mostly cloudy skies the humidity was a lot higher than in previous weeks. Temperatures did not actually rise over 32°C. 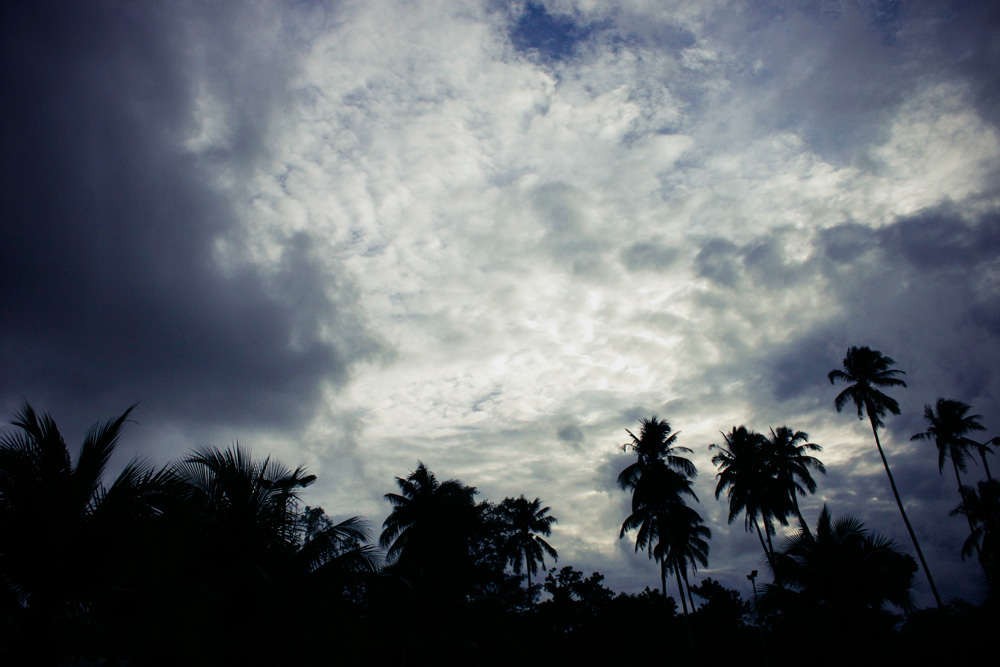 As predicted the weather deteriorated over the weekend 21st to 22nd June. Saturday started mostly cloudy. It had rained already during the night and the air felt hot and humid even at 9:00am in the morning. The wind picked up around 11:00am and it started raining soon after, a heavy drizzle rather than an exciting tropical storm. Sunday started bleakly, with wind, rain and dark low cloud cover. It rained on and off all day, not really an ideal day off for most Khao Lak residents.

Last week in June and the Weather gets better

The last week of June started as the week had ended, wet mornings, mostly cloudy skies and high humidity. On Tuesday 24th June the temperature had soared to 28°C by 7:00am, much warmer than usual for the early hours. The forecast was not looking good, but by Wednesday afternoon the clouds began to clear and the day ended bright and sunny.

For the rest of the week Khao Lak enjoyed weather more reminiscent of the high season. Waking up in the mornings the clouds were much higher than usual. Midday saw bright blue skies, just a few clouds and a very slight breeze blowing in from the sea. The blue skies continued into the weekend, though late afternoon did see some darker clouds blowing in from the Andaman Sea.

Sunday started with some rain in the morning, with heavy rain around 11:00am. This did not last long and although the rest of the day was mostly cloudy, the rains held off. Just before sunset there were blue skies to the west again.

The 30th June 2014 saw more blue skies and no rain, a much more positive end to the month than the previous weeks of rain and storms.

July is forecast to begin with scattered thunder storms and rain showers. There could be strong south westerly winds and high waves are predicted in the Andaman Sea. Think carefully if any of your holiday activities around Khao Lak involve transport by boat. Wave height could reach 2 metres.

Khao Lak’s weather is forecast to deteriorate further towards the end of the first week in July with widespread thunderstorms, heavy isolated rain storms which could become very heavy rainstorms.

Despite the rain forecast daily temperatures can reach as high as 31°C, lows around 26°C

Want to know what the weather is like in Khao Lak right now? Leave a question in the comments below and Khao Lak Wired will let you know Khao Lak’s current weather status.