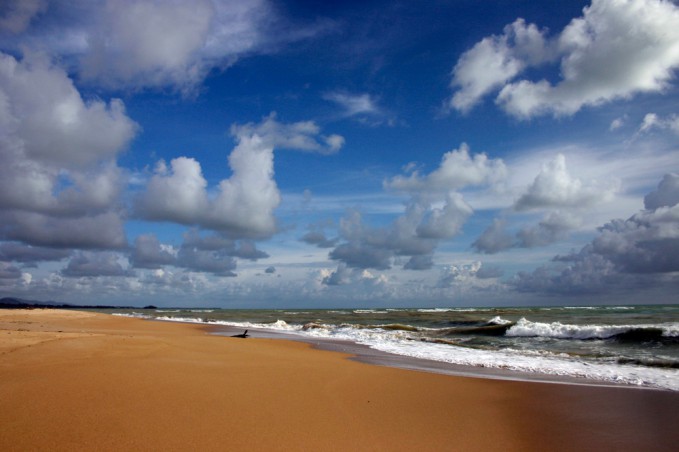 The sunny weather that marked the end of June continued well into the first week of July. Rain and storms had been forecast, but instead Khao Lak saw plenty of blue skies, white fluffy clouds and warm temperatures.

Towards the middle of July Khao Lak’s weather returned to it’s predicable low season weather patterns. Scattered showers throughout the day and high humidity. There were plenty of dry spells though allowing people to get out and about.

The weather forecast for Khao Lak for the first week in July looked very grim indeed, with conditions deteriorating heading further into July.

The first day of July, Khao Lak’s weather followed the forecast perfectly. Mostly cloudy skies, low dark rain clouds and the occasional rain shower. Then, just as the weather was supposed to take a turn for the worse, Khao Lak awoke to blue skies on 2nd July. A few white clouds dotted the sky and temperatures during the day rose to 31°C. Apart from a brief rain shower in the early evening Khao Lak once again enjoyed some high season conditions.

The good weather continued for the rest of the week. There was some rain, but most fell during the night so the early mornings were nice and cool. The partly cloudy skies were mainly high white fluffy clouds though there was the odd darker cloud blowing in from the Andaman Sea. 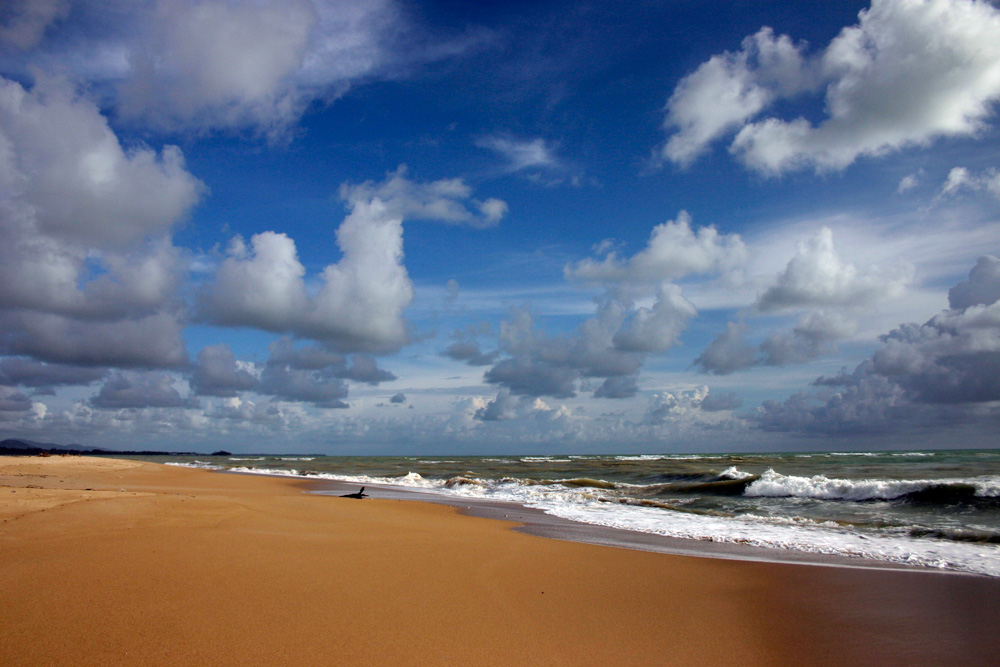 The rains held off until the end of the first week in July. When the rain did fall it was usually in the mornings. Afternoons, though dark and overcast remained relatively dry. The average temperature in the early morning for the week was 25°C rising to 31-32°C in the afternoon.

The start to the second week in July was in stark contrast to the previous week. Rain had been falling heavily since the early hours of the morning. At 7am there was total cloud cover and no electricity. It is common for heavy rainfall to cause branches or trees to fall on power cables. 27°C and a forecast 60-80% chance of rain for the rest of the day. 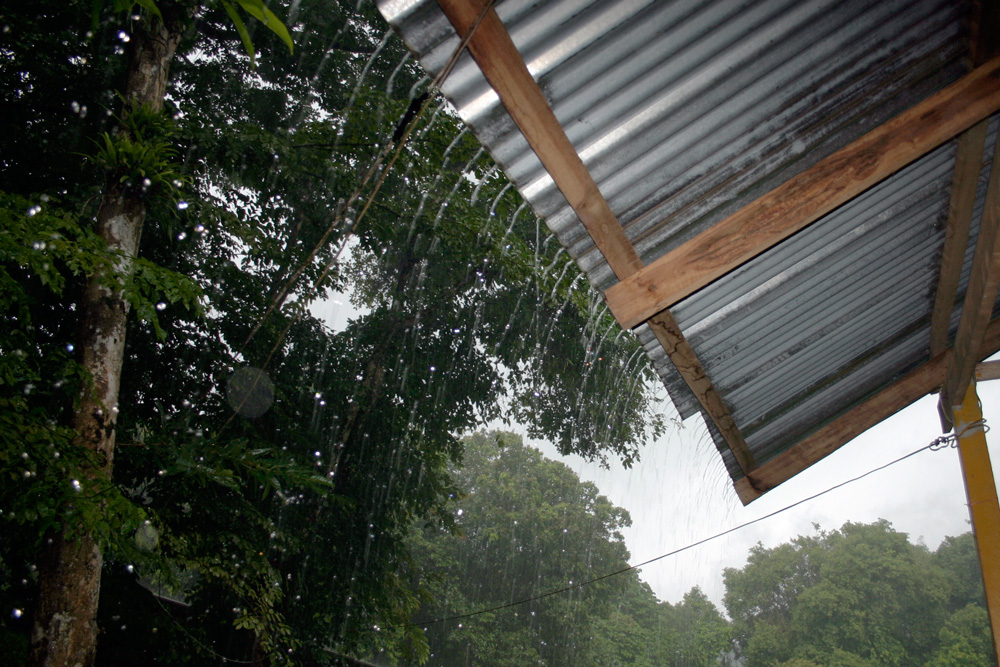 When it rains it rains

By midday the rain had held off since the morning showers but Khao Lak remained without electricity for most of the day.

The weather until mid July continued in a similar way, though not quite so severe. Most days began either with it having rained in the early morning or with rain showers at random intervals between 8 and 11am. The afternoons were mostly cloudy and humid with a few scattered rain showers. More rain fell in the late evenings. 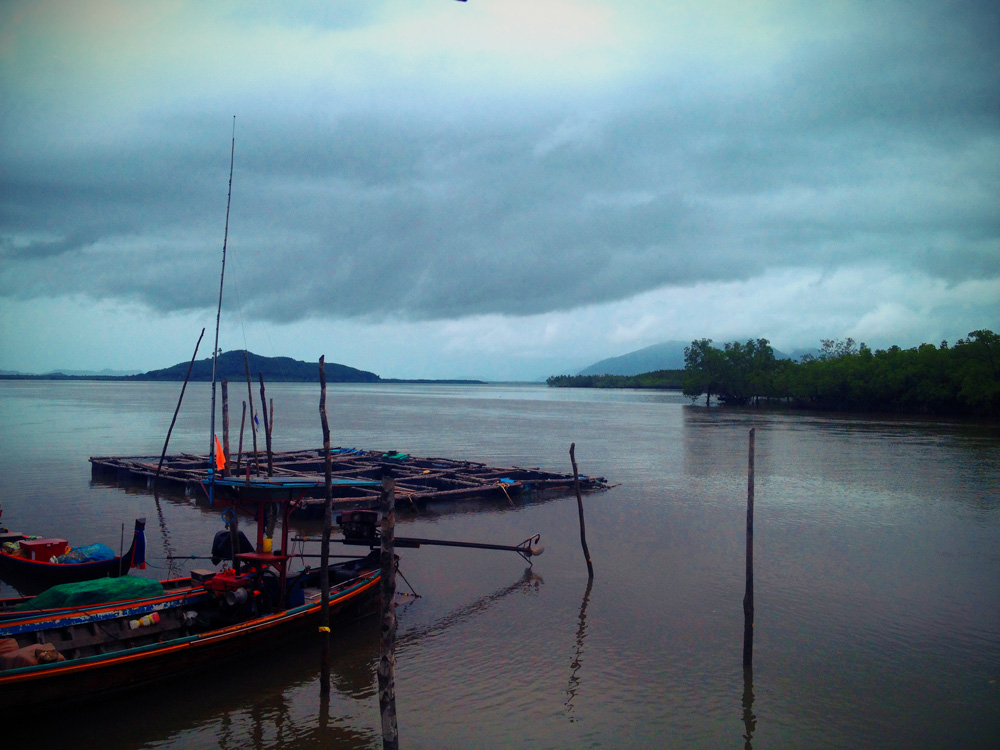 Low clouds over Tung La On

Average morning temperature was 29°C and on many days the afternoon temperature rarely rose about 30°C though it felt a lot hotter with the high humidity. The afternoons were the best time to head out and about and avoid the rain.

The second half of July is forecast to continue with scattered thunder storms and rain showers. Although not great the weather right now is fairly predicable. Expect some rain in the mornings followed by dry spells during the afternoon. The skies are likely to remain mostly cloudy but there is some clearer skies and sunshine predicted towards the weekend.

Heading out around Khao Lak? Don’t forget an umbrella or raincoat, although the rain showers may not last long there is 290-340mm of rain predicted to fall in July 2014. That said, don’t forget sun screen and sunglasses either as when the sun does come out, it shines brightly 🙂 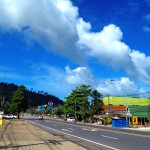 Weather not as predicted 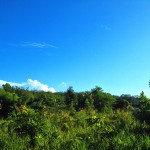 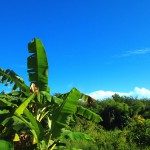 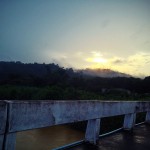 Sun breaks through the clouds near Takua Pa 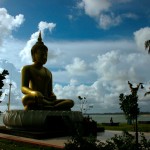 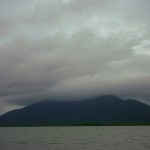 Low clouds over the hills near Tung La On 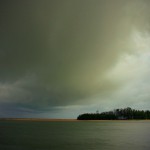 Low clouds blowing in from the Andaman Sea 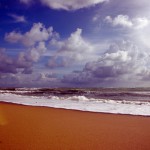 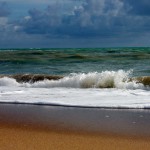 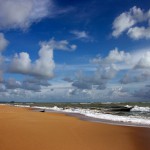 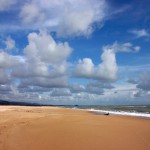 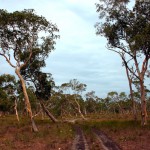 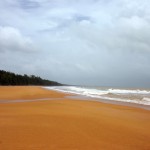