Only a few Rain Showers in Late July. Whatever happened to the Big Storm everyone warned about?. 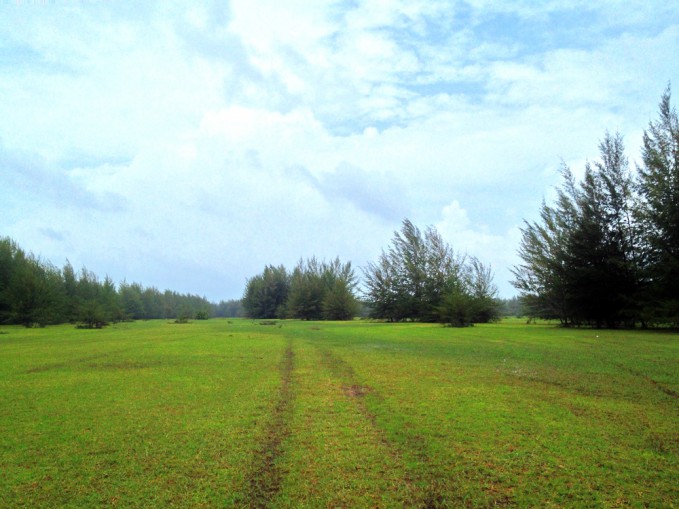 The second half of July saw some glorious weather in Khao Lak. There were of course a few scattered showers and one or two rainy days but all in all nowhere near the predicted rainfall for the month.

As we headed into the second half of July there was a flurry of activity on various social media sites warning of a huge storm that would hit most of southern Thailand. We were warned to batten down the hatches and prepare for the worst in Khao Lak. Apart from a few scattered rain showers in the mornings the weather remained dry with plenty of sunny spells in the afternoons, the big storm deciding to stay clear of Phang Nga Province.

As we headed into the weekend 18-20th July the rain had stopped completely. The weekend was mostly cloudy, especially in the mornings but afternoons did see a fair amount of sunshine. Sunday 20th July was just like the high season, blue skies and sunshine.

The fine weather continued into the following week with only a handful of rainy showers over the next three days. Temperatures in the early morning were quite high, on average 28°C. Temperatures during the day did not rise above 31°C. Although it did not rain on 24th July there were a few power cuts in Khao Lak. 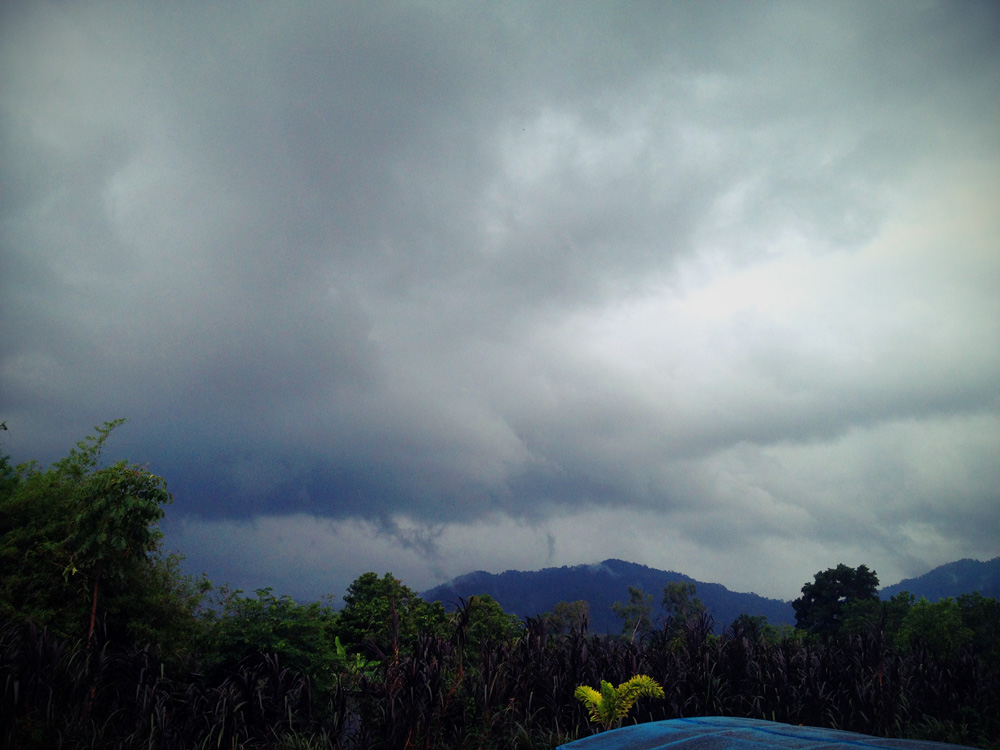 When it does rain in Khao Lak the skies can look quite serious!

The last weekend in July saw bright sunny mornings which continued through lunch. There were a few scattered rain storms in the afternoon but nothing to dampen the weekend. 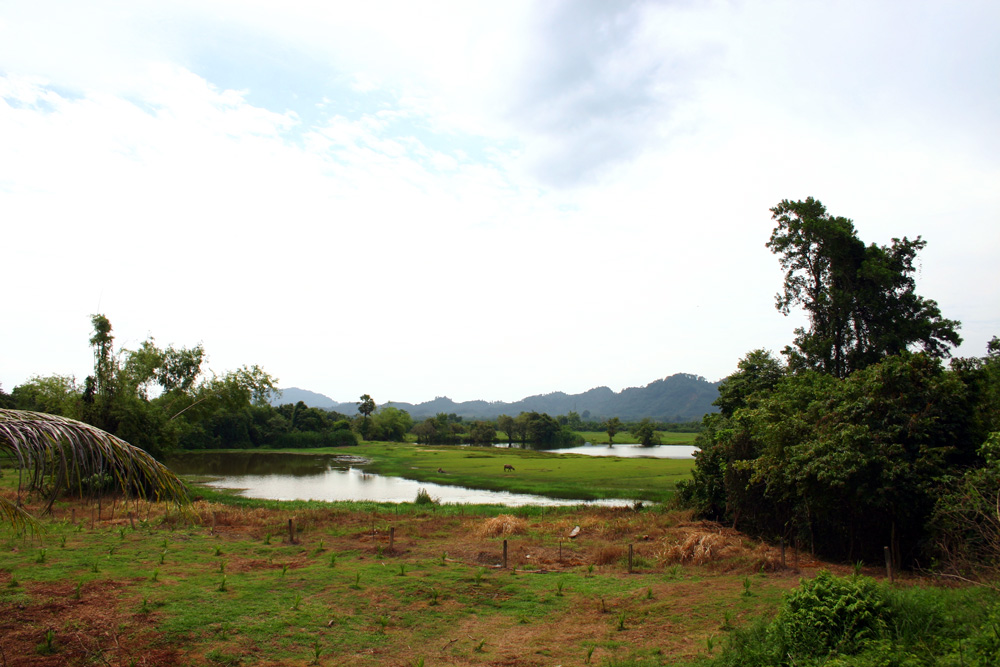 The good weather continued right up to the end of the month. Mornings were mostly cloudy, afternoons were bright, hot and humid. There was hardly any rain, but when it did fall it was predictably in the early mornings and late afternoons.

Average morning temperatures were 29°C and 31°C in the afternoons. Like the first half of July, the best time to head out and about and avoid the rains was in the afternoon.

The first half of August is forecast to continue with scattered thunder storms and rain showers. Weather patterns are fairly predicable right now, some rain in the mornings followed by dry, hot spells during the afternoon. Late afternoon/early evenings might see the odd shower so why not head to one of Khao Lak’s many bars or restaurants around sunset and watch the rain with a nice cool beer or cocktail.

Khao Lak Wired will continue to keep up to date with the weather via Twitter.