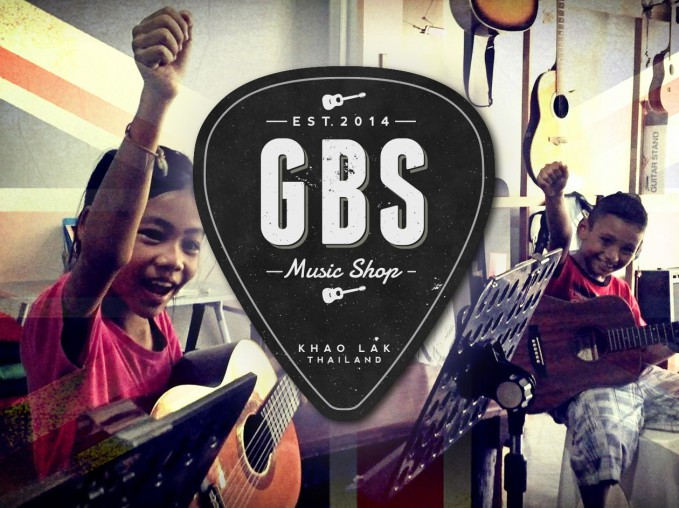 When visiting Khao Lak it won’t take long before realising how important a role music plays in the day to day life of local residents. There are live music bars and karaoke bars everywhere. Music blares from passing cars and many a long bus journey is accompanied by the latest Thai pop songs.

So with a local population eager to burst into song whenever they hear their favourite tune playing, where would a budding musician find their dream guitar and then learn how to play?

A few kilometres north of Khao Lak is the area’s main subdistrict, Khuk Khak. Here you will find GBS Music Shop on the corner of a small side road off Highway 4 that leads to Khuk Khak’s less visited beaches and the area’s main Chinese Temple. 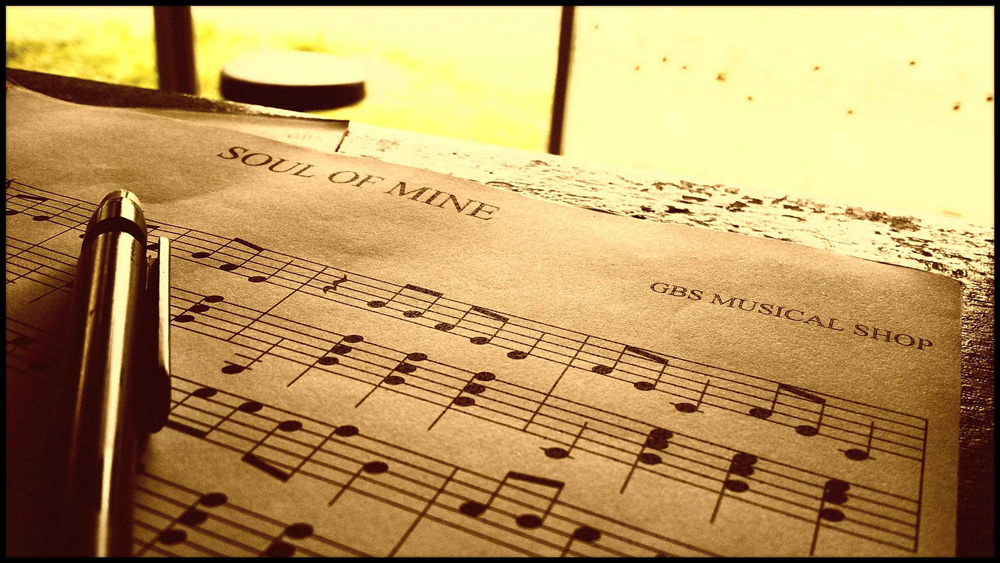 At GBS Music Shop you will find selection of guitars, ukuleles and accessories for sale. GBS Music Shop is also a small music school, specialising in guitar and ukulele lessons as well as basic piano and keyboard lessons.

Learning the guitar with Dom (right) at GBS

GBS Music Shop is owned by Dilok Suvanvitit, more commonly known as Dhong or Dom to westerners. He grew up in Khao Lak where he developed his love of music. By the age of 12 Dom was listening to traditional Thai music but has fonder memories of his father’s musical tastes, which he describes as a heavy influence on his life. Obviously a man of impeccable tastes, he introduced his son to the Beatles and Bob Dylan.

An old vinyl record is prominently displayed in GBS Music Shop, it is one of the first items that catches your eye when you enter. An original Beatles LP, A Hard Days Night which belonged to Dom’s father and serves as a constant reminder of his musical roots.

It was when Dom was 12 years that his father bought him his first guitar. He eagerly set about learning how to play from a book. Two years later though, Dom sadly broke his guitar whilst tuning it.

Dom visited the Yamaha Music Shop in Phuket with his father. The staff there were thorough in suggesting his replacement guitar and encouraged Dom to sign up for guitar lessons at the shop. His father agreed seeing the potential in Dom as a budding guitar player and also the passion in which he approached learning to play the guitar and the enjoyment it added to his life. In doing this they also signed up for a long four hour round trip to Phuket for a 90 minute lesson two times a month.

The long drive down to Phuket would later be one of Dom’s main reasons for starting a music shop in Khao Lak. A chance for local children to learn without the expense and time taken to drive to Phuket.

It all started with A Hard Days Night

Dom’s commitment to learning to play the guitar paid off, he went on to major in classical guitar at the Rajaphat University in Phuket in 2008. During his degree he also learnt Jazz and Blues guitar as well as piano and saxophone basics.

After completing his degree Dom worked a stint as a Maths teacher before finding employment in Khao Lak’s prospering hotel industry. He kept his musical dreams alive still playing guitar as a hobby in his free time. Every month he would meet with friends in a studio where they would play and record their jamming sessions.

Dom opened GBS Music Shop on 17 March 2014. His speciality is teaching the guitar to anyone from the age of seven years and older. He can also teach piano and keyboard basics and is one of the few music teachers around who also teaches his students to read music.

“In Khao Lak it’s hard to find a music shop that goes into this amount of detail, not just learning to play but also creating, reading and writing music.”

The encouragement Dom’s father showed him as a young kid has rubbed off on Dom. He also wants younger children to get involved in music. Dom runs a play group for kids aged four to six years old every Saturday from 9:00-10:30am. There is no pressure on the kids to pick up instruments and start playing, in fact the group meetings often start with the children playing games or working on colouring books. It’s difficult yo keep a young child’s minds on any one task for two long. When the children are relaxed and happy they sit and sing songs together with Dom playing the guitar. Any child who shows an interest in picking up an instrument is actively encouraged in this fun environment.

If you are visiting Khao Lak and looking for something a little more creative to do with your kids, Dom’s play groups are not just for the local children. Dom speaks good English and welcomes all to his groups.

Dom also offers private lessons at people’s homes, hotels or resorts. Discounts are available if you get a group of children wanting to learn from Dom.

A whole range of Guitars and Ukuleles for sale

GBS Music Shop has guitars and ukuleles for sale along with a variety of musical accessories. Dom also has good contacts with musical instrument suppliers. You can order instruments directly from GBS without having to travel down to Phuket.

Monthly prices are based on one 90 minute lesson per week.

Where is GBS Music Shop 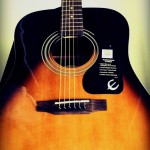 Another guitar for sale 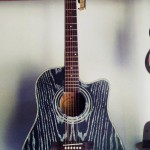 One of the many guitars for sale 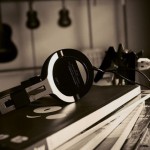 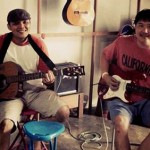 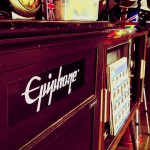 Life in the UK 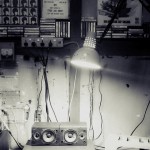 Blasts from the past 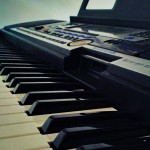 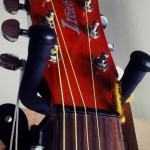 Close up of a guitar 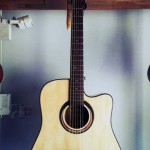 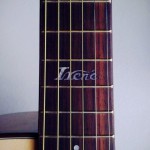 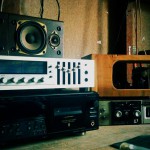 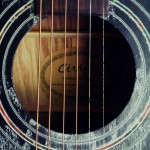 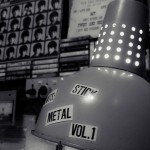 GBS has a distinct retro feel 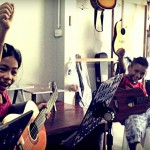 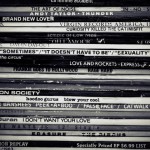 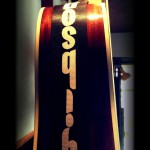 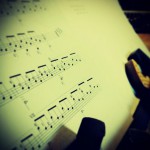